What is a CASA? 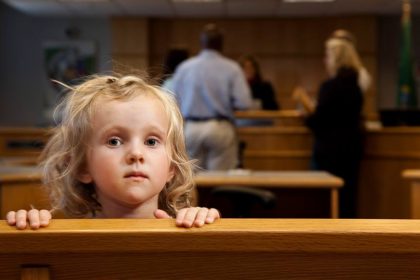 CASA stands for Court Appointed Special Advocates, and is a National Organization.

CASA volunteers are Court Appointed Special Advocates for children appointed by a Judge. CASA volunteers are well-trained men and women who have the time, heart and commitment to listen to a child, investigate the situation and then report back to the Judge regarding the best interests of the child.

CASAs are the voice for children in court as they travel through the court  system, acting as the eyes and ears for the court. A CASA searches for information, reviews records, interviews parents, talks to teachers, neighbors and family in an effort to paint a picture for the Judge. In an overburdened system where children are at risk of slipping through the cracks, the CASA’s goal is to see that a child’s best interests are served.

CASA is separate from Child Protective Services, attorneys, social services and any other agency. An advocate is appointed by a Judge to provide an independent, objective recommendation to the Court regarding the child’s best interest.

For more information or to apply to become a CASA